If you have ever wondered how the adoption placement process for waiting children works (because I sure have), then I highly recommend reading this post from Attempting Agape:  Why Can't I Adopt a Young Child From Foster Care?? which answers the following questions:

-Why are there so few babies and toddlers available to adopt in foster care?

-How does a child become a "waiting child"?

-What are the placement preferences for families wanting to adopt a child through foster care? 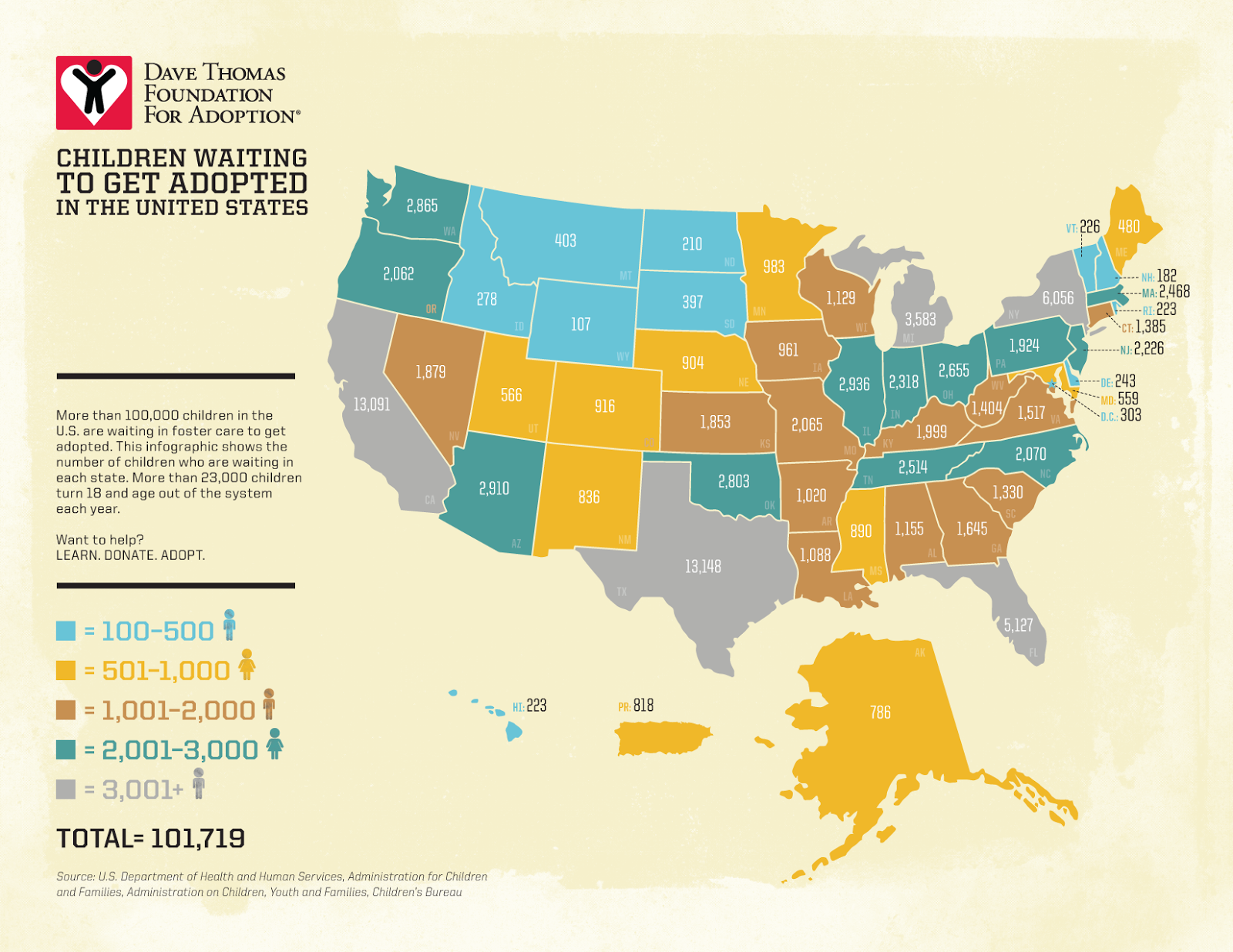 I recently looked up some synonyms for the words "permanency" and "permanent".   These are some of the words with similar meanings which stood out to me: stability, dependability, established, unchanged, intact.

Jack and Jill's Permanency Hearing was last week and although one might assume by the name "permanency" that a final decision was made on their behalf, things are just being dragged out.

"These children need permanency in their lives" is what the attorney representing DCFS stated to the judge as he recommended that reunification services to their mother be discontinued.  "YES!" I thought.  Truer words were never spoken.  The children's Guardian Ad Liteum argued in favor of the same thing and requested that their permanency goal be changed from reunification to adoption.

I guess I'm naïve because before I started fostering I thought that foster care was all about the best interest of the children and protecting them and their rights.  But children who find themselves in foster care make up just one part of the equation.  Bio families have rights and legal representation as well and although it may be different in other states, the court system in my state appears to place a heavy emphasis on preserving the rights of the birthparents at all costs and emphasizing reunification above all- even when it may not necessarily be in the best interest of the children.

Although the children's attorney (their Guardian Ad Liteum/Guardian or GAL for short) and the attorney representing the state (The Assistant Attorney General or AAG for short)  and the caseworker's detailed Court Report all made a strong case towards terminating their mother's services, Jack and Jill's mother's attorney as well as their father's attorney (their dad was a no show in court) argued in favor of giving more time to their mom to finish the unmet requirements of her Service Plan.  Apparently almost a year isn't enough time.  The judge listened to their mother's pleas as well and seemed sympathetic to her tears when she reported feeling "picked on" and since the judge is the one who has the final say, mercy was granted and he gave her a 90 day extension.

Now don't get me wrong- I'm all for reunification IF it is in the child's best interest.  But when it is clearly not in their best interest [and that happens to be the case in this situation]- that's where I have issues with things.

I expressed my concerns of the children returning to their mother's care to their Guardian Ad Liteum weeks ago and thankfully she was able to listen and respond.  But it wasn't just concern for the children that I brought up- I also expressed how nervous I am for their mom to suddenly become the full-time caregiver to her children (should the judge order in favor of reunification) because as much as she loves them, ACTIONS ultimately speak louder than words and her actions show that she is just not ready and very ill-equipped to care for two young children under the age of two.  Although I won't go into details one huge concern is how she can care for them when there's no suitable place for them to return to?  Stable housing is just one of the unmet requirements of her Service Plan which is why she will have 90 more days (after almost a year and plenty of resources have been given to her by the state) to find appropriate housing.  And by finding housing I don't mean she's living in the streets or in a shelter, but she needs to find a place to live where everyone 18 years or older residing there is able to pass a background check.

I mentioned before how important transitioning is before reunification and to this date Jack and Jill's mother has only had one unsupervised visit with her children outside of the DCFS office for three hours.   Unsupervised visits were abruptly discontinued as a result of other violations of her service plan.  Their mom will continue having her weekly supervised visits at the DCFS Office for five hours a week which will be extended according to the progress she makes.

One good thing to come from the hearing is that the judge ordered that Jack and Jill's mother be the only one at the supervised visits since her own mom (the children's birth grandma) was the one taking care of the kids during part of the visits that she was able to come to rather than their mom actually watching them.  Family support is great but in this case their mother needs to learn to be the primary caregiver since birth grandma can't pass a background check and is not an option for temporary or permanent care in the future.

The next Permanency Hearing is scheduled for November- the week before Thanksgiving to be precise.  Three more months of attachment and prolonging permanency for the children.  By that point Jill will have spent all of her life with our family (14 months) and Jack will have spent 14 of his 25 months of his life with us.  My head and heart hurt when I think about the trauma these babies will go through if they are removed from our home and the conditions they will be returning to make me very nervous.  I try not to think about it and just focus on the time we have with them now.

As frustrating as the results of the recent hearing have been, the other good thing to come out of this first Permanency Hearing is that since no more extensions can be given (the judge was just as well as merciful) at least in three more months we will know one way or the other if Jack and Jill will be staying or going.
Posted by Mary at 3:19 AM 0 comments